What Can Go Wrong in Your BMW’s Transmission System?

What Can Go Wrong in Your BMW’s Transmission System?

Without a working transmission, your BMW won’t have the ability to propel itself as designed. The transmission is needed to convert energy created by the engine into torque. This torque makes your wheels turn and also allows gear changes. Put simply, the transmission is the connection between your engine and your wheels.

Things that Can go Wrong in BMW Transmission

There are many reasons why your BMW’s transmission might develop issues, but there are three main causes that are more common than others. Let’s explore these further:

The transmission system needs fluid to keep it well-lubricated and to help to reduce the high temperatures produced when changing gears. Transmission fluid can run low either because there is a leak or because it has reached the end of its lifespan. You should make sure to refill your transmission fluid as needed, checking it at least every six months to ensure the reservoir is full.

Leaks in your Transmission

One fault which tends to affect the transmission of BMW vehicles is the failure of the mechatronic bridge seal adapter. This component is needed to prevent pressure loss within the transmission system, which allows for smoother gear shifting.

In BMWs, the plastic adapter can crack, which causes a fluid leak and reduces pressure output of the mechatronic valve. This results in transmission issues and erratic gear changes.

The following BMW models are most susceptible to mechatronic bridge seal adapter failure. Drivers of these cars may want to pay particular attention to warning signs and also make sure their transmission is properly maintained: 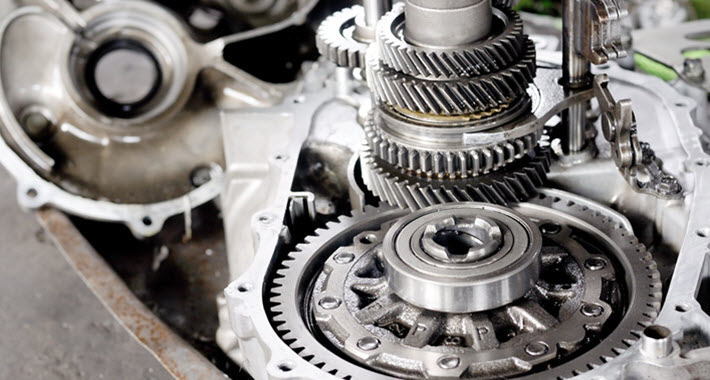 As our name might suggest, at Ultimate Bimmer Service, we pride ourselves upon giving your BMW the ultimate all-round care package. We’re easily accessible for BMW drivers of the Carrolton and Dallas, TX communities to receive the very best in superior automotive maintenance and repairs. Call us today to schedule a convenient appointment with our experts.