BMW’s DSC system is a Dynamic Stability Control system that helps to improve the handling of the vehicle. The system uses sensors to monitor the speed and position of the vehicle, and then adjusts the brakes and engine output accordingly. This helps to keep the vehicle stable, even in high-speed turns or during sudden changes in direction.

The DSC system can also be manually turned off, giving the driver more control over the vehicle. However, BMW recommends that the DSC system be used at all times, as it can help to prevent accidents. In addition to the DSC system, BMW also offers a range of other safety features, such as side-impact airbags and traction control. These features combine to make BMW one of the safest brands on the road, so if it is not working properly, it is a problem for the BMW owner.

Watch for These Indications of a Problem

If you own a BMW, it’s important to be aware of the signs that your DSC system may be failing. The DSC system is responsible for regulating traction and stability, so if it’s not functioning properly, it can put you and your passengers at risk. Here are some of the most common signs that the DSC system is failing:

If you notice any of these symptoms, it’s important to have the DSC system checked by our certified BMW technicians as soon as possible. Ignoring these warning signs can lead to more serious problems, so don’t delay in getting your BMW into the shop.

The DSC system can sometimes fail, causing the vehicle to lose control. There are several possible causes of DSC system failure in BMWs.

One cause may be due to a problem with the sensors that are used to detect wheel slip. If one of the sensors is not working properly, it can cause the DSC system to fail. In some cases, it may simply cause the system to turn off, leaving the vehicle without any traction control. But not having a function sensor system can be extremely dangerous, as it may prevent the brakes from functioning properly. In some cases, it may even cause the car to lose traction and skid out of control. As a result, it is important to have all sensors checked regularly to ensure that they are working properly.

Another possibility is that the system may be unable to properly adjust the braking force when it is needed. The DSC system uses sensors to monitor wheel speed and steering angle. If it detects a loss of traction, it automatically applies the brakes to individual wheels and reduces engine power to help the driver regain control, but BMW says a software problem can cause the DSC system to malfunction, resulting in reduced braking force.

If the DSC system fails, it can be extremely dangerous, so it is important to have it repaired as soon as possible. 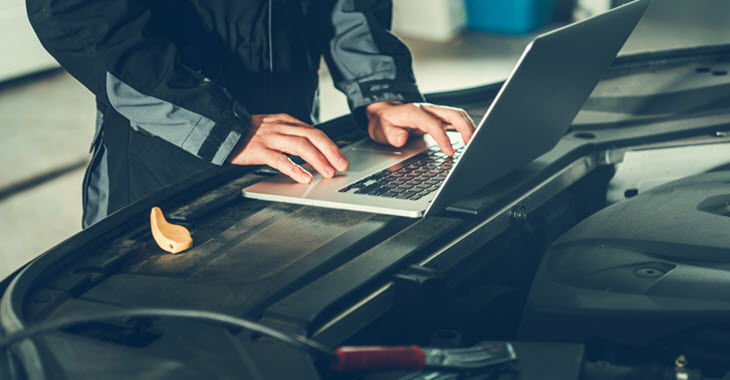 For decades the team at Ultimate Bimmer Service has helped BMW owners throughout Carrollton and Dallas as well as the surrounding cities including Denton, Frisco, Irving, Richardson, and Plano, TX. If your BMW is due for service, see why so many drivers continue to trust our friendly, knowledgeable staff with their beloved vehicles. Call or visit our shop today with any questions for our expert mechanics or to schedule your next appointment.