The BMW fuel system is made up of a number of different parts, all of which work together to ensure that the vehicle runs smoothly. One of the most important parts of the fuel system is the fuel pump, which is responsible for delivering fuel to the engine. The BMW fuel pump is a high-pressure pump that delivers fuel at a precise rate, ensuring that the engine always has enough fuel to run at peak performance. 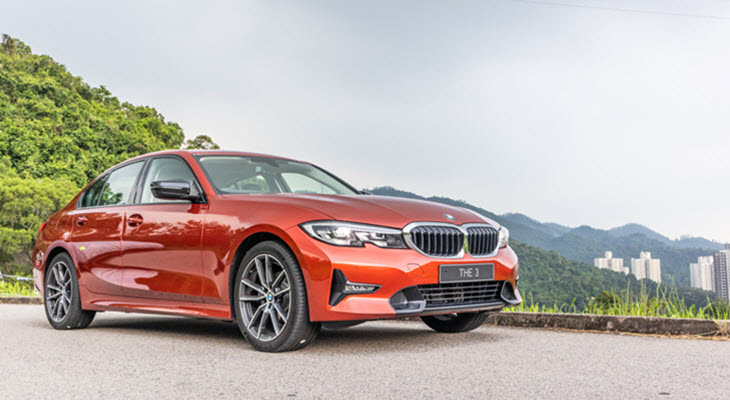 Other important parts of the BMW fuel system include the fuel injectors, which deliver the correct amount of fuel to the cylinders, and the fuel tank, which stores fuel until it is needed. Together, these components work to ensure that BMWs always have the power they need to perform at their best. When any of these have a problem or stop working, your BMW’s engine is in trouble.

BMW fuel tanks are known to leak, which can lead to a dangerous situation if not corrected quickly. There are a few things that could cause a fuel leak in a BMW. One possibility is an issue with the fuel system itself. This could be a result of a loose connection or a puncture in the fuel line. Another possibility is that the fuel tank itself is damaged or has developed a leak. In either case, it’s important to get the problem fixed as soon as possible. A fuel leak can not only lead to decreased performance, but it can also be hazardous. If you think you have a fuel leak, it’s best to take your BMW to a qualified technician for an inspection.

BMW’s fuel system is also susceptible to corrosion, which can cause a number of problems, including reduced fuel efficiency and engine power. The most common cause of BMW fuel system corrosion is using the wrong type of fuel. BMWs require premium unleaded gasoline, and using a lower grade can damage the fuel system.

In addition, BMWs have a higher than average rate of ethanol in their fuel, which can also lead to corrosion. Ethanol is an addictive substance found in alcoholic beverages. It’s also used as a fuel additive, and it can help to clean the engine and improve performance. However, too much ethanol can cause corrosion. BMW recommends that drivers use a gas station that has a minimum of 10% ethanol.

Finally, water contamination can also cause BMW fuel system corrosion. Water mixed with gasoline can seep into the engine and damage parts. For this reason, it’s important to check the BMW owner’s manual for specific instructions on how to deal with water contamination. By following these guidelines, you can help to prevent BMW fuel system corrosion.

BMW fuel injectors are known to fail, which can cause engine misfires and decreased performance. The fuel injector is responsible for delivering a precise amount of fuel to the engine, and when it fails, the engine can run rough or stall entirely.

There are a number of reasons why BMW fuel injectors might fail, including clogged filters, bad spark plugs, or a damaged O-ring seal. In some cases, simply replacing the faulty part can fix the problem. However, if the issue is more widespread, it may be necessary to take the car to a BMW dealer or qualified mechanic for repairs.

The fuel pump is responsible for supplying the engine with fuel, and if it fails, the engine will not run. There are many reasons why a BMW fuel pump might fail, but the most common cause is a problem with the electrical system. A faulty electrical connection can cause the pump to overheat and fail. Other causes of fuel pump failure include a clogged fuel filter or a leak in the fuel line. In some cases, the problem may be as simple as a loose connection. If you suspect that your BMW has a fuel pump problem, it’s important to have it checked out by a qualified mechanic as soon as possible. Fuel pump failure can cause serious damage to your engine, and it can be expensive to repair.

If you’re experiencing any of these BMW fuel system problems, it’s important to have your car inspected and repaired by our qualified BMW technician as soon as possible. Ignoring these problems can lead to even more serious issues down the road. Come visit us from Carrolton and Dallas, TX. Give us a call today!