Signs of a Malfunctioning Catalytic Converter in Your Car in Carrollton

Signs of a Malfunctioning Catalytic Converter in Your Car in Carrollton

We’ve all heard horror stories of how carbon monoxide exposure is fatal. Because of this, homes and apartment buildings come equipped with specialized detectors that signal when possible emissions are in the home. These alarm systems are life-saving in certain situations and truly come in handy.

We’ve also been warned of the hidden dangers of leaving your car on while in a garage or enclosed space. The presence of carbon monoxide has resulted in the untimely death and harm of far too many individuals.

However, did you know that your car has a similar alarm system that works to protect us from harmful chemicals? This system isn’t as commonly spoken of as fire or carbon monoxide alarms. In fact, if you’re a novice to the world of cars, you’ve probably never even heard of it.

This magical system is called the catalytic converter. It kind of sounds like the name of an intergalactic spaceship. This important feature works as a converter; transforming harmful chemicals that your car releases into exhaust. This exhaust, as you know, is transferred to the atmosphere. Without this important piece, drivers would be exposed to deadly chemicals such as:

Since this system plays such a vital role in protecting drivers from harm, keeping it well-maintained is a must.

If you’re wondering what the signs of a damaged catalytic converter are, consider the following list of potential issues.

One of the safest and most trusted ways to check your catalytic system is to take it to your local dealer for an emissions test. The mechanic will check all aspects of the catalytic system to determine if it is working properly. If you car fails, it’s necessary to invest in a repair immediately. You would hate to be exposed to toxic chemicals and suffer the consequences.

Why Does This Issue Occur?

This issue is prevalent in older cars that aren’t serviced on a regular basis. If a car is relatively new, one of the major triggers of catalytic failure is blockage. If this part is clogged from exhaust or debris, it will have difficulty detecting harmful chemicals. If this problem is ignored, it could lead to irreversible engine damage and complete failure.

Taking your car for routine services and maintenance check-ups is vital on both older and newer vehicles. A trained mechanic will be able to let you know if your system is damaged due to excess clogging. They will then either replace the piece or perform a thorough cleanse.

Fortunately, vehicles that were created after 1996 all have an important feature called the On-Board Diagnostic. This system functions as an in-house test that detects the health of the catalytic system and alerts drivers of potential dangers. It will take notice of any problems with your catalytic converter and let you know through the check engine light.

Another reason your catalytic converter might malfunction is frequent changes in temperature. If the exhaust gases are extremely hot one day and cold the next, it could result in irreversible damage to the system. In addition, the condition of the cylinder head gasket has much to do with how successful the catalytic converter is. 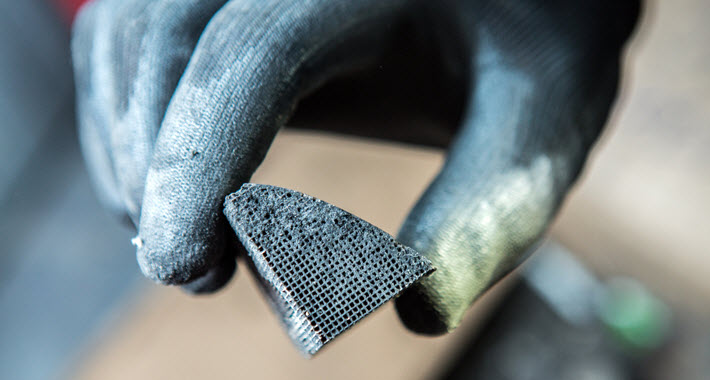 How We Can Help

Since this system plays such an important role in keeping you safe, it’s best to have it looked at by a team of experts. Let the mechanical specialists of Ultimate Bimmer Service perform a thorough diagnostic to test the health of your catalytic system.

We proudly service the Carrolton and Dallas, TX areas. Our goal is to deliver exceptional customer service at an affordable price-point. When you bring your car in for servicing, you’ll never have to worry about feeling pressured to purchase additional services or parts. We’re dedicated to being the car service provider you can rely on to be truthful and affordable, so call us today if you need your catalytic converter serviced!