When your car is engaged in an accident, the battery safety terminal is designed to disconnect the battery. It plays an important role in the BMW battery’s overall functionality and safety. When the BST sensor fails, the airbag light illuminates. Once the BST has been ignited, it cannot be used again and must be replaced.

What is a battery safety terminal?

The Battery Safety Terminal (BST) sensor is a safety device designed to limit the possibility of a short circuit in the case of an accident. The BST sensor is fitted to the battery post as part of the battery positive clamp. This safety feature is designed to disconnect the battery in the event of a collision for your and your BMW’s safety. The BST design is a good one because it can help prevent engine fires and save lives. However, even the tiniest impact, like colliding with a curb, could trigger the sensor to unnecessarily disconnect the battery. 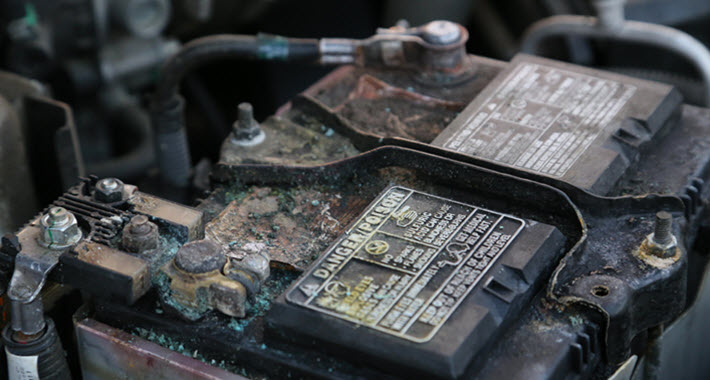 We Are Here to Help!

Our skilled specialists at Ultimate Bimmer Service located here in Frisco know exactly what your BMW needs and when it needs it. We keep all routine maintenance on your BMW on track and make sure you are always aware of what your car requires.

This results in more tailored treatment that eliminates costly and needless add-ons, allowing you to get back on the road in a vehicle you can rely on. You can also visit us if you live in or near by Carrolton and Dallas, TX. Contact us today to book an appointment!