So rumor has it BMW will be showing off the new 2013 M4 Coupe at the Detroit Auto Show next year. We already announced the plans to unveil the new M6 Gran Coupe in Detroit, seems like we have more to look forward to!

Car and Driver has announced that BMW might unveil the all new 4 Series Coupe, apparently built under the codename F32.

We don’t have many details yet, but expect more as we get closer to the Detroit Auto Show which get underway on January 14, 2013. I know we can’t wait to see it! 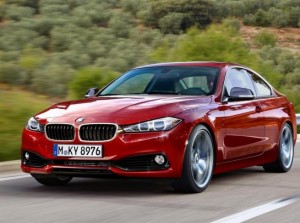